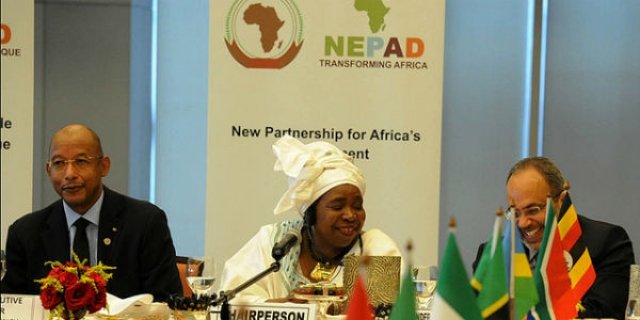 The African Union Development Agency-NEPAD’s second webinar on the African Integrated High-Speed Railway Network Project was held on August the 26th with the African Development Bank, the International Union of Railways (UIC), UNECA, Ethio-Djibouti Railway and others, expressing interest in the financing of the project.

The webinar was attended by several leading railway figures and was moderated by Mr Olawale Rasheed of the African Railway Roundtable, who dissected the financing aspect of the project as a follow up to the first webinar which examined the entire project and how to take it to the next level.

The event kicked off with the Acting Head of the Economic Integration division at AUDA-NEPAD, Ms Towela Nyirenda – Jere assuring participants that AUDA- NEPAD has a clear agenda on the project.

The representative of the Directorate of Infrastructure and Energy at the African Union Commission reaffirmed commitment to Agenda 2063 and the flagship projects including the Continental High-Speed Railway Network. Mr Joster Imbuchi Onyango presented the summary of the previous webinar to refresh participants’ memory. While the first webinar focused on taking the project to the next level, the second webinar was designed to focus on financing and advocacy issues flowing from the many recommendations from the Detailed Scoping Study.

AUDA-NEPAD affirmed its openness to genuine ideas and partnership in line with international best practice, relevant compliance with African Union Commission project management processes and adherence to regional and national requirements. It was stressed that the webinar series was an important platform for critical inputs that will produce actionable reports to the official leadership which will further contribute to realising the goal of the High-Speed Railway project.

The UIC leadership, through its Director General, Mr François Davenne declared the readiness of the global railway group to support the High-Speed project, emphasising that a team of UIC international experts and other UIC-member networks was ready to collaborate for technical standardisation and other expertise to make the project a reality.

The UIC representative had, in pursuance of this commitment met Dr Ibrahim Mayaki, CEO of AUDA-NEPAD, in February 2019 in Johannesburg to discuss this collaboration and partnership.

Many speakers recommended, among others, a close partnership with multilateral financial institutions like the African Development Bank, Afrexim bank and the World Bank, in concomitance with the African Development Bank representative at the event, Mamady Souare, who affirmed the readiness of the bank to participate in the financing of the project.

« I would like to underline the Bank’s interest in this important project, as it will connect the 16 landlocked countries of Africa to the main seaports and neighboring countries by establishing interoperability of railways across different regions; creating East-West / North-South land bridges; and interconnect African capitals and therefore the main trade and economic poles to stimulate economic growth and intra-African free trade. The development of the African Integrated High-Speed Railway Network will therefore greatly contribute to regional integration and the implementation of the African Continental Free Trade Area by offering economically and environmentally responsible and sustainable solutions in terms of mobility on a continental scale, both for goods and for people », Souare said.

Presenting the can – do – spirit of Africa, the Director General of Ethio-Djibouti Railway,Mr. Tilahun Sarka, presented an overview of the project and recommended critical points in the areas technical specifications, signalling and economic studies for the planned high speed project. According to the Director General, the Ethio-Djibouti rail has achieved several positive milestones even as he declared that a continental High-Speed rail will not only be sustainable but also achievable.

The consultant for the scoping study, presented an overview railway system in Africa, identifying technical challenges and proposing further actions to implement many recommendations already submitted to overcome challenges that may face the project. For the DB Thelo Chief executive, Mr Jorg Marienhagen, action needed immediately includes strengthening the project delivery unit of AUDA- NEPAD, an area he said his firm will be ready to offer support.

Speaking on financing, Mr Soteri Gatera of United Nations economic Commission for Africa called on African leaders to ratify the Luxembourg Rail Protocol which he said removes the burden of rolling stock financing.  Quoting an Oxera report, Gatera said, « Analysis on the savings in financing costs through a reduction in the weighted average cost of capital for operators of railway equipment in Africa found that the differential in financing costs from the Protocol ranges from 1.6% to 13.5% of the present value of rolling stock.

Vice President of Pan African Chamber of Commerce and Industry, Prince Adetokunbo Kayode echoed the same viewpoints, adding, « I recommend the adoption of the Luxembourg protocol which securitise leasing and acquisition of rolling stocks. And we call on African nations to ratify the protocol to remove the financial burden of railway projects.”

« The webinar yielded a lot of positives which we are going to articulate further. As noted by Dr Towela Nyirenda-Jere, this will yield actionable recommendations which will be tabled at AUDA-NEPAD and the African Union for further attention of the continent’s political leadership,” Mr Louis Napo Gnagbe, the Project Advisor said.

With a total of 90 participants, the event saw the participation of officials from AUDA-NEPAD, African Union Commission, the Pan-African Chamber of Commerce and Industry, the International Union of Railways UIC,  the African Development Bank and the African Railway Roundtable, among others. 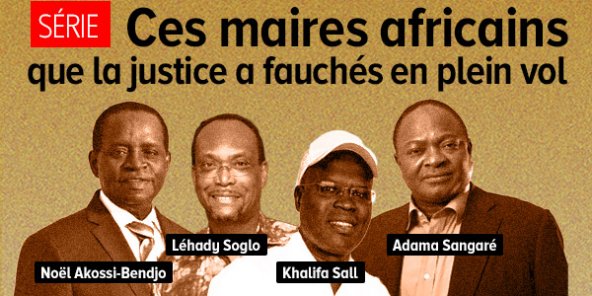 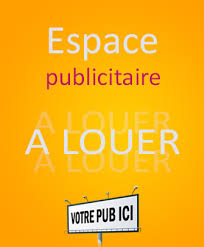 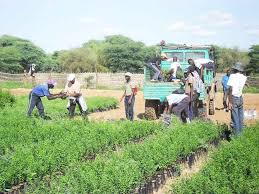 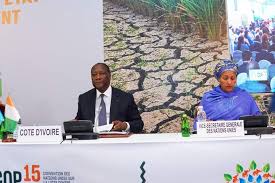